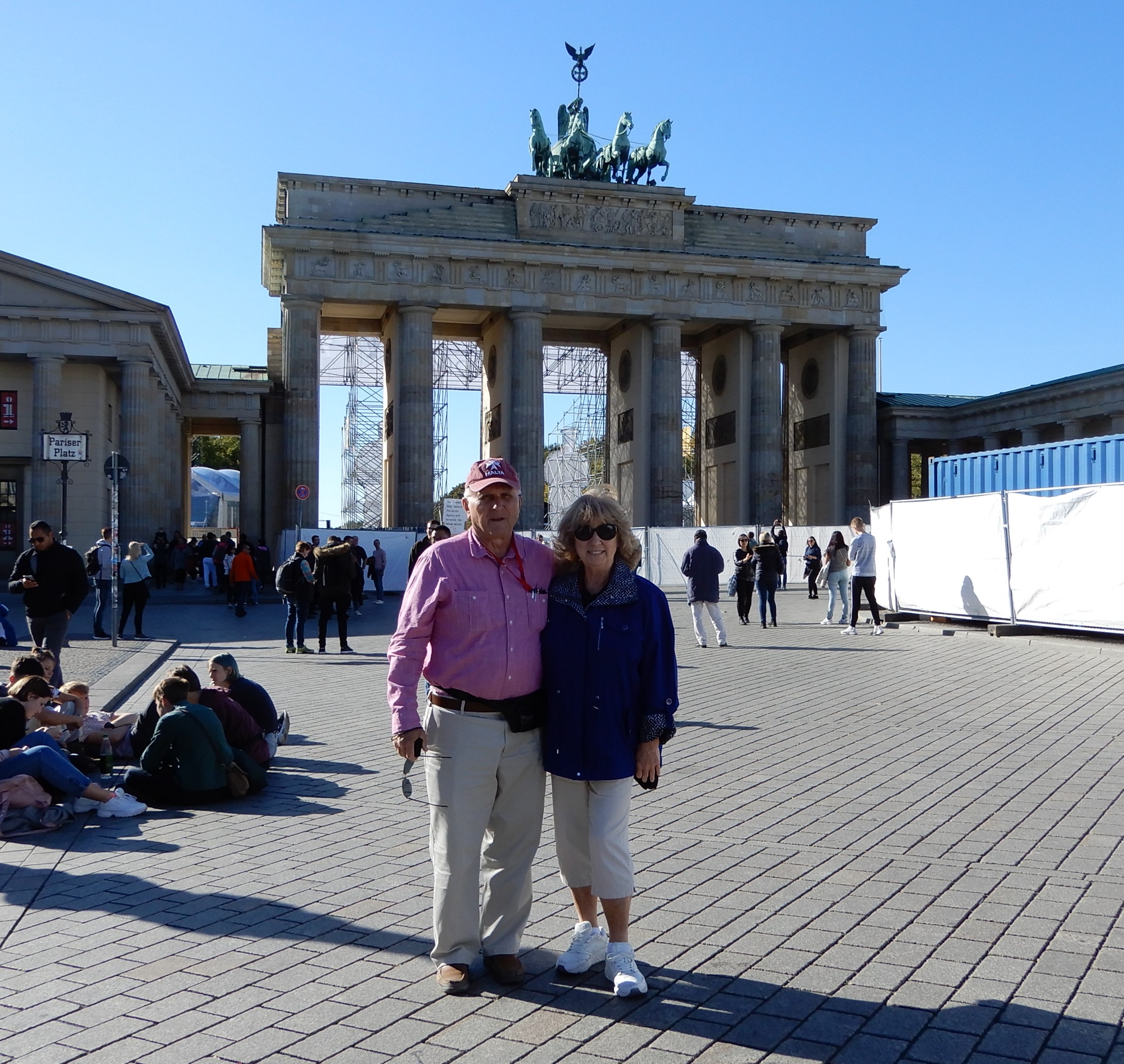 Posted at 05:24h in Traveling by Julianna Bowers 0 Comments
0 Likes

This past fall we enjoyed meeting so many of you on cruises in the Baltic countries. When we visit St. Petersburg, Russia, we marvel at all the scenic tourist attractions. Ron remembers over 50 years ago visiting there when it was called Leningrad and there were no traffic jams since there were no cars on the street except army trucks.

Rosie and Ron did another transatlantic crossing cruise from Southampton to Miami. The ocean looks the same every time we sail across it, however, this time there were so many storms that the ship for safety reasons had to bypass the scheduled ports of call.

All the rough weather gave Ron plenty of time to finish his book TENACITY SOLVED MURDER which he had been working on most of the year. Ron has always wanted to write true crime books about the incredible work of certain homicide detectives. His new series is called TODAY’S SHERLOCK HOLMES.  This series will highlight how some super sleuths solve murders in the most unusual ways. His next book will be CONSPIRACY KILLERS SNARED in which certain tenacious detectives uncover several obscure clues and track down the five killers and bring them to justice.

We have several fascinating cruises that Ron will be lecturing on during 2019. In the meantime, keep in touch with us on this blog.